And I made a fool of myself – here’s what happened:

Transcript Of The Video

So coming up, in about 3 weeks, we’ll do the Straightness Training Masterclass. 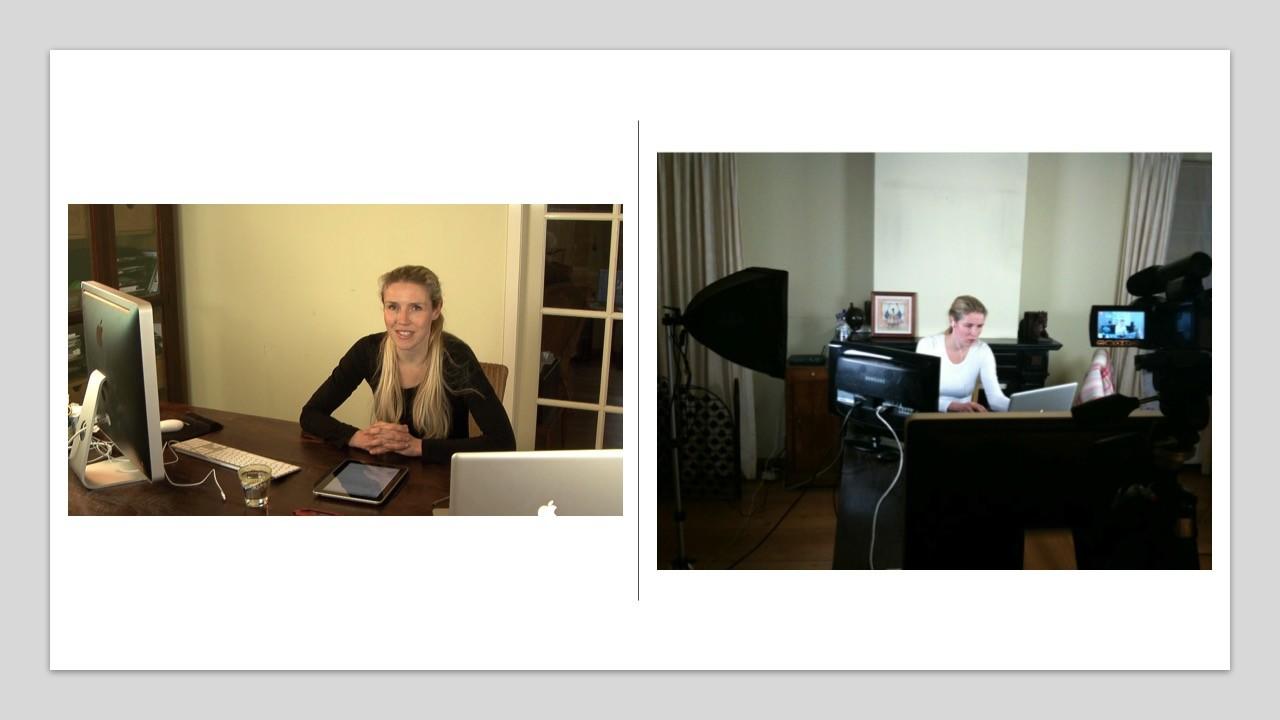 At that time, it was absolutely not a self-evident thing to do in the equestrian world.

As the German philosopher Arthur Schopenhauer already said in the 19th century: 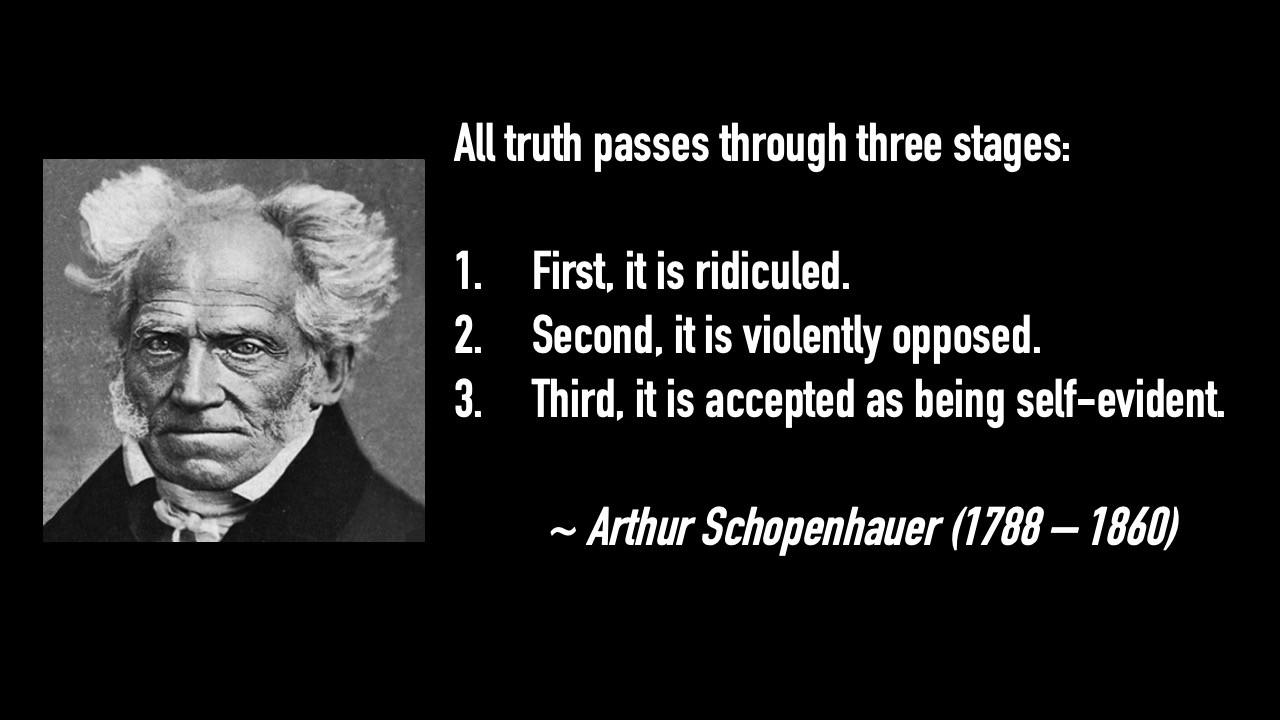 So when I started teaching online, people said:

“It’s Rediculous What You Do…

You see, back then my company was called “Paarden Begrijpen” which means “understanding horses – and they made fun of me that I had switched to understanding the internet.

But, hey, I was on the mission to end unnecessary suffering for the horse in the world by making people aware of a common cause of many riding problems and behavioral issues – the horse’s natural asymmetry.

And I also wanted to share the solution – which was Straightness Training, so:

Rediculous Or Not, I Believed In My Mission

And I believed in Straightness Training, and I believed that the internet was the way to go to reach and help as many people as possible – to make a positive difference for their horses.

So that’s why I didn’t listen to those people who thought that what I was doing was stupid or silly or ridiculous – instead,

I Even Took It a Step Further

So, a year later, in December 2010, we launched our international – and English spoken – Home Study Course about Straightness Training.
And, again, in the Dutch culture, you should not dare to stick out your neck – above the ground is your head off. 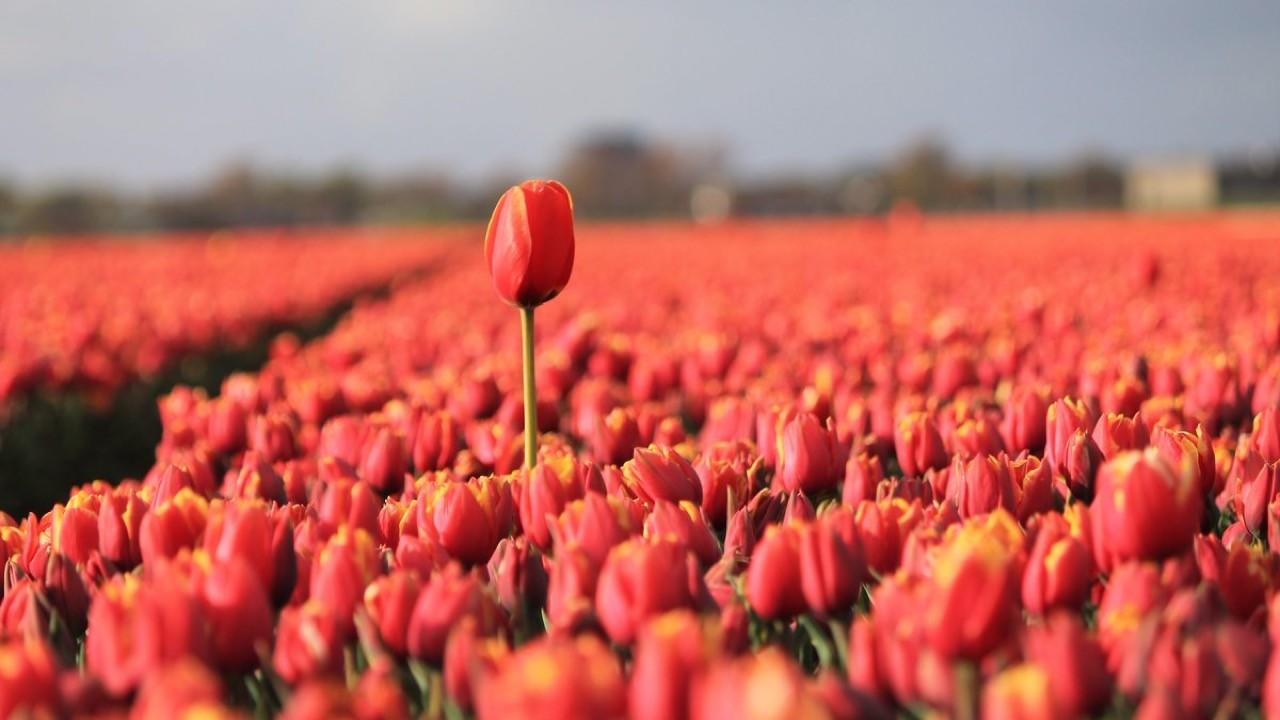 So I agree, I speak “Dunglish” and that’s a combination of “Dutch + English”, but already there, the people abroad thought it was a mixture of “Dung + English”, and they were right in a way, because dung is messy stuff and I messed up a whole lot of words.

But whatever semantics you want to give to the “Dunglish” it just makes clear that my English is absolutely not perfect.

But it didn’t stop me from trying to reach out to people who needed ST – wherever they were in the world – to help them make a positive difference for their horses.

So I just thought by myself:

Don’t Invalid The Message Because Of The Messenger 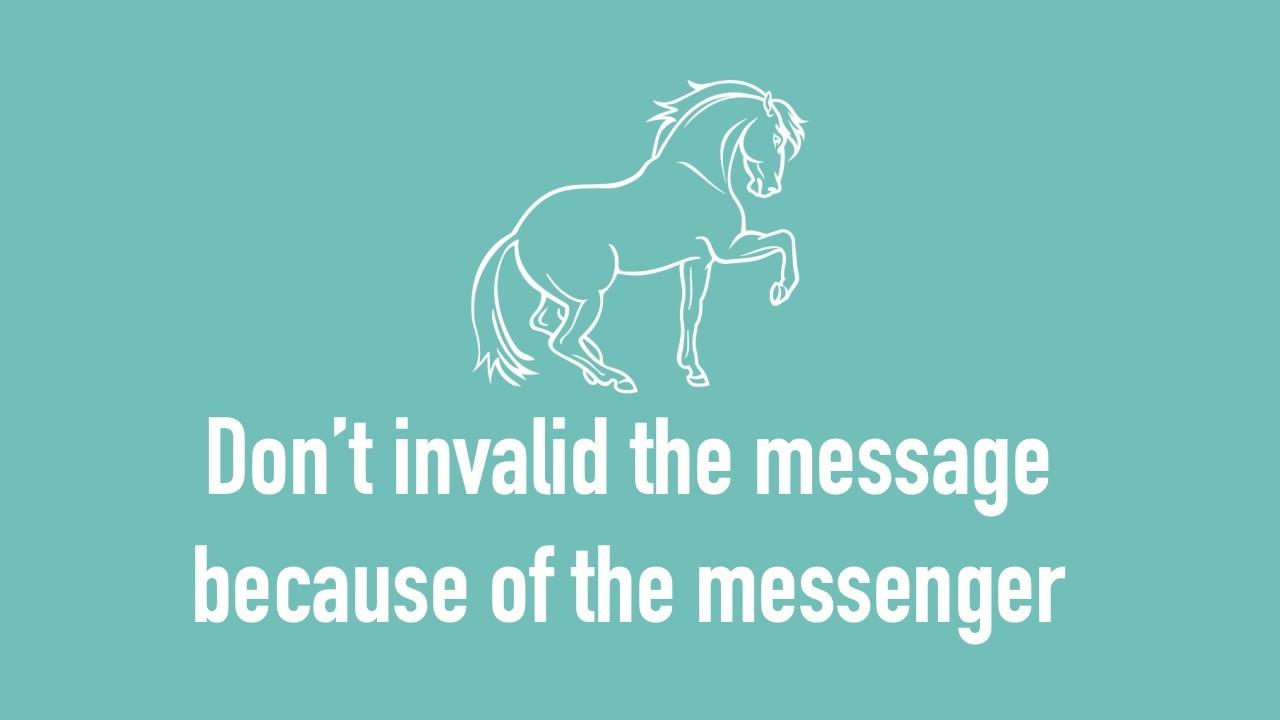 But yeah, I agreed that my English had to improve because it was really, really poor 10 years ago, so

So I consulted my friend Google, and I asked Google “How to learn English in one week”.

So I remember doing this intensive 7 days course at the university in Nijmegen in the Netherlands – a week before the very first international webinar that I was about to give.

I expected miracles from that week… but as with everything we want to master – it was not a quick fix.

But the good thing was:

It Gave Me A KickStart

It gave me the courage to take the first step.

And it gave me the confidence to take the next steps.

It really gave me clarity where to start and what to do next. 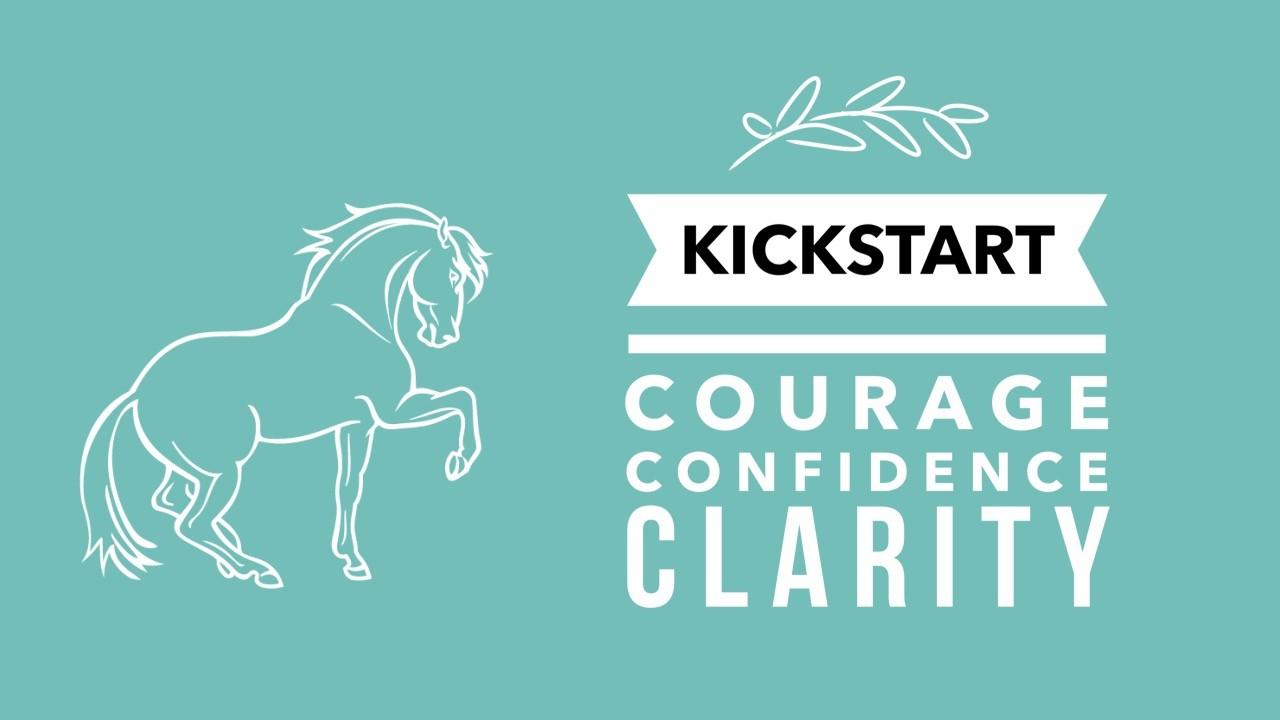 Then I was heading towards the opening of that very first international webinar, and I was like:

You see, I believed in ST.

And I believed that it was going to help.

And I believed that it was going to do good.

But you just never know.

So I was busy preparing for the webinar, and a week before someone emailed me this incredible story that the Home Study Course had made such a difference for her and her horse and that there was this huge transformation in her horse thanks to the course.

Then another email came up, and he told me that he saved his horse’s life thanks to Straightness Training.

I Got STory After STory

Which was great feedback, because nowadays we have social media, Facebook, Twitter, Instagram, but back then there was no social media – so email was the thing if you would not meet people in real life.

So I put all this effort into the new online service and I was wondering like “Will the people like it? Will they understand me?” – but instead, they loved it because it made such a huge difference for their horse.

Then it was the evening that I was going to do that very first international webinar where I had to speak English in front of a bunch of native speakers.

Now the opening and the theory I could prepare, but the questions that would come along the broadcast I could not – so that was a real challenge.

Because there I had do some trial and error, I had to try, I had to just do it.

But there the power of the Straightness Training community kicked in because the native speakers, they could really help me out on the webinar chat if I was searching for specific words. They just gave me hints like “do you mean this or do you mean that?”

So it was a win-win, I taught them ST, and they taught me how to speak English.

And that’s the amazing effect of the Straightness Training community: 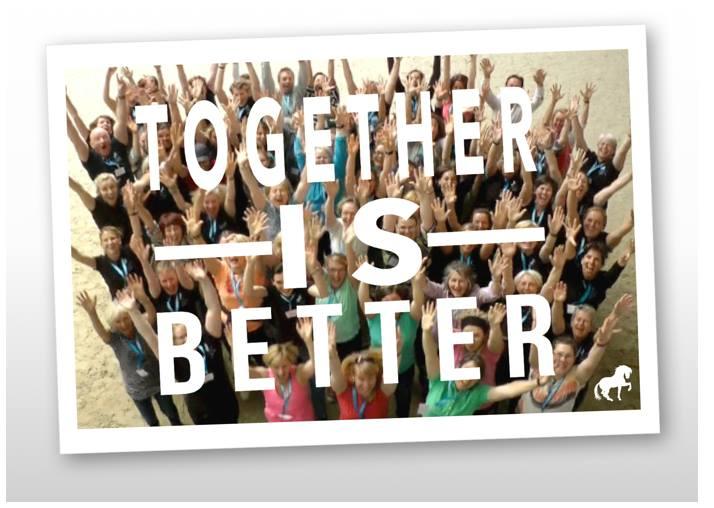 Now we have a lot of native speakers on board of the ST Rocketship 🚀 people from the US, the UK, Ireland, Canada, New Zealand, Australia, South Africa. 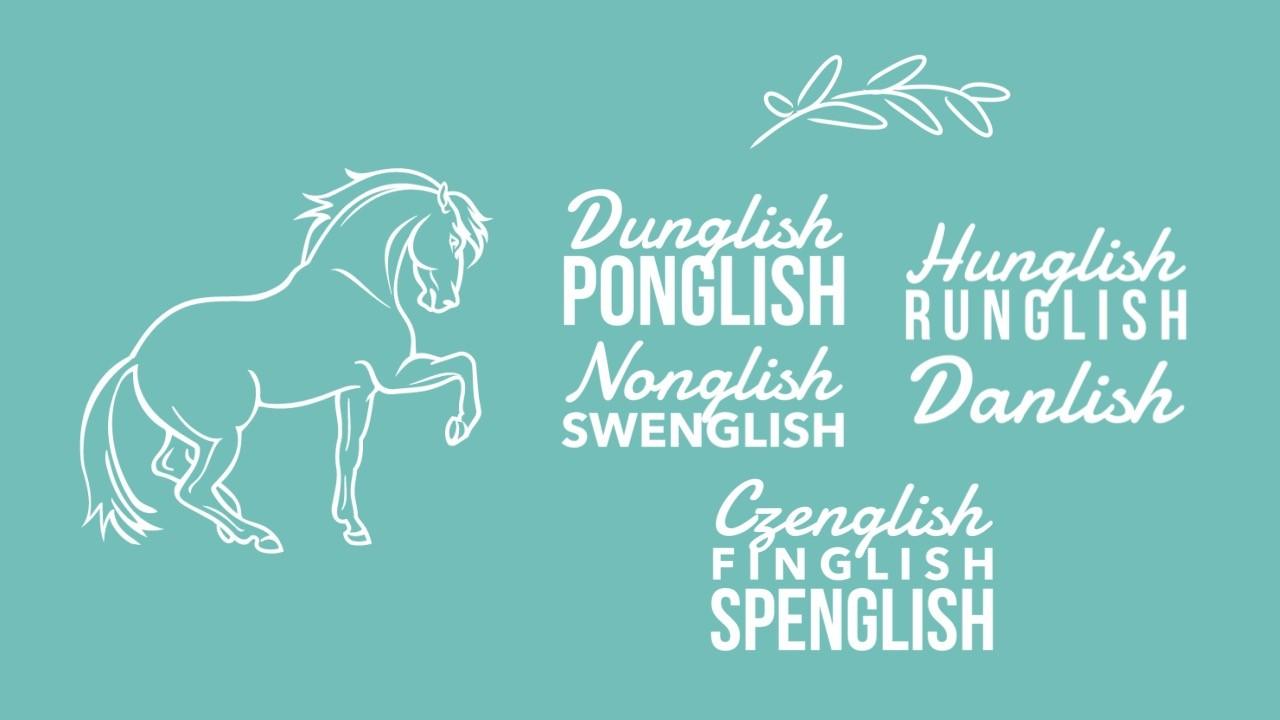 Because the only thing that matters is, that we can understand each other – and we do!!

We Are Not Limited By Perfection – We Strive For Progression

Therefore, if you speak a little Hunglish, Ponglish or Norlish…. you’ll fit super in our dynamic, creative, brave and awesome club of Straightness Training STudents! 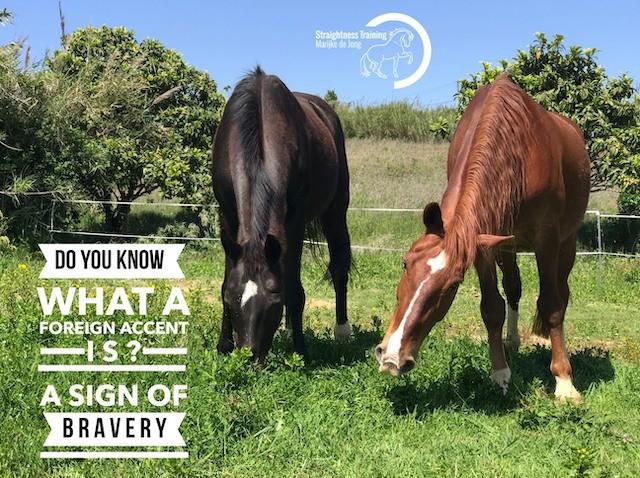 So like I told you last week, I’m heading into the live Masterclass – It’s coming up on October the 24th.

So right now I’m in the mode of gathering materials and Case STudies.

In fact, you might’ve noticed I sent out an email a couple of days ago, and it was a 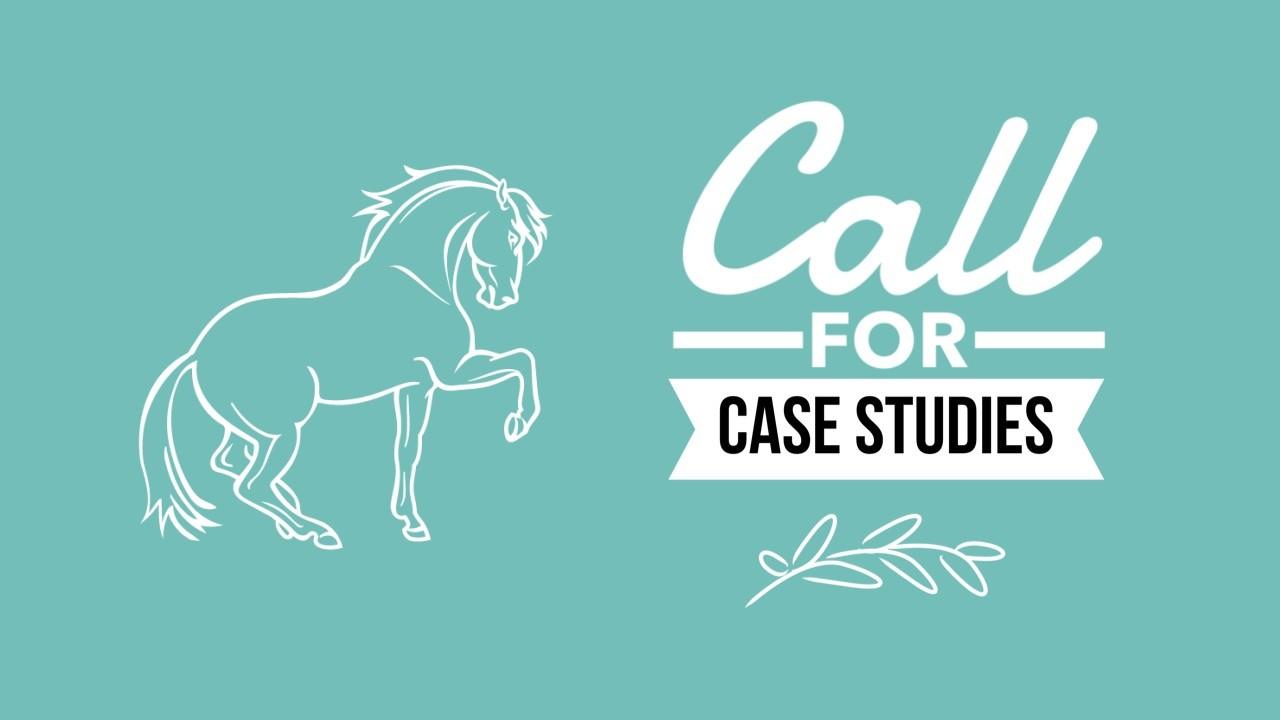 Now a Case Study is a little YouTube video where people share their Story, their Straightness Training journey – and I love to share those success STories, because they are very inspirational.

So if you’ve got a success STory, whether it’s from watching my free stuff or going through my Mastery coaching program or from reading my free ebook, I would love to hear from you.

I’ve put a link in the post that comes along with this video, just click on it and submit your Case STudy (please do before October 20th):

And then finally, I want you to

Save The Dates For The Masterclass Experience

Now our first live broadcast is on October 24th

I’m going to teach probably nearly two hours of live training on how to get rid of riding problems and behavioral issues. 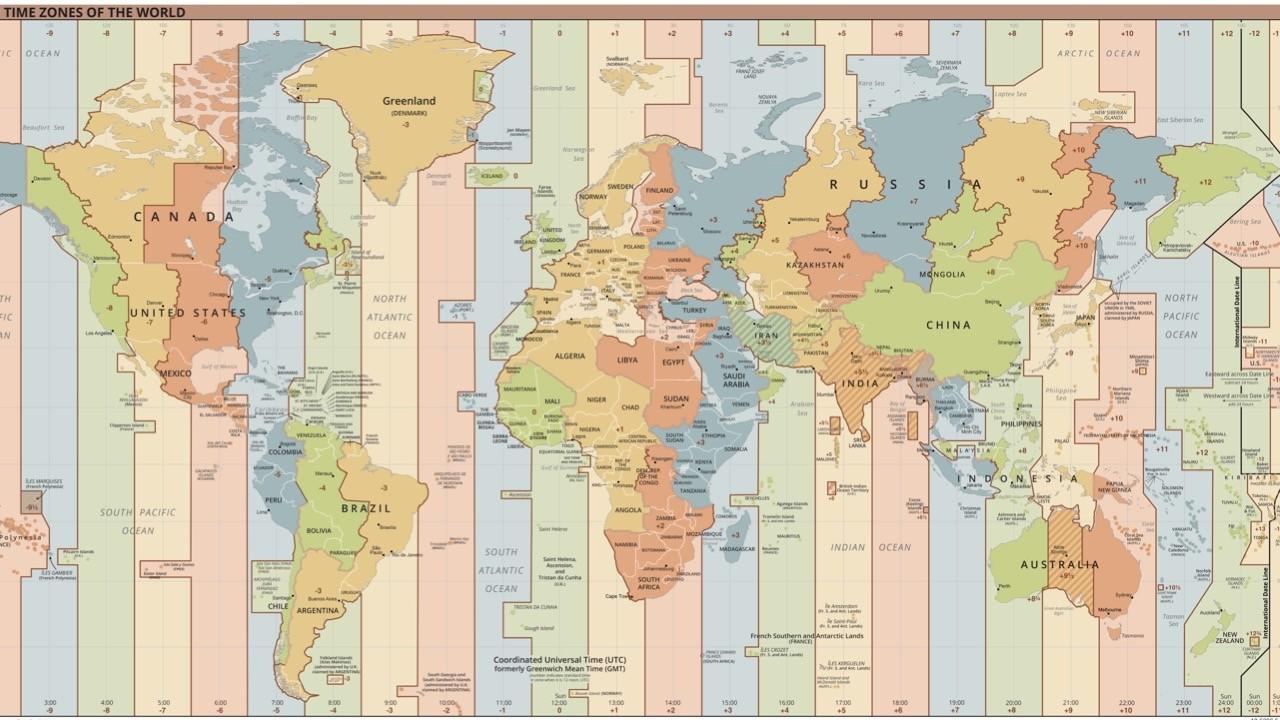 (Make sure to check www.worldtimebuddy.com for the exact time difference!)

And the second one is on October 28th.

It’s going to be about rebalancing your horse, in body, mind, heart, and soul. And it’s about transforming the relationship with your horse. So definitely put that one down.

It’s going to be at 8:00 PM West European time – no summertime this time, so watch out for that little time difference.

And in the third session, I’ll be talking about a sort of map, the map of the ST territory, so you know exactly where to start and what to do next. That one’s going to be awesome, so put October 31st in your calendar.

And then November 4th I will teach you about the number #1 thing that instantly will make you a better horse trainer – so don’t miss out on that session.

The Doors To The ST Academy Will Open

But before we do I’ll teach about the #1 thing that will make a positive change in your horsemanship no matter if you’re going to join the ST Academy or not.

So the whole Masterclass experience is going to be awesome:

It’s the place to be to get a kick-STart, and to gain the courage, the confidence and the clarity to get STarted.

So what I’m saying is save the dates – put those dates down in your calendar because It’s going to be awesome.

That’s it for now, let’s do it, save those dates, and speak soon! 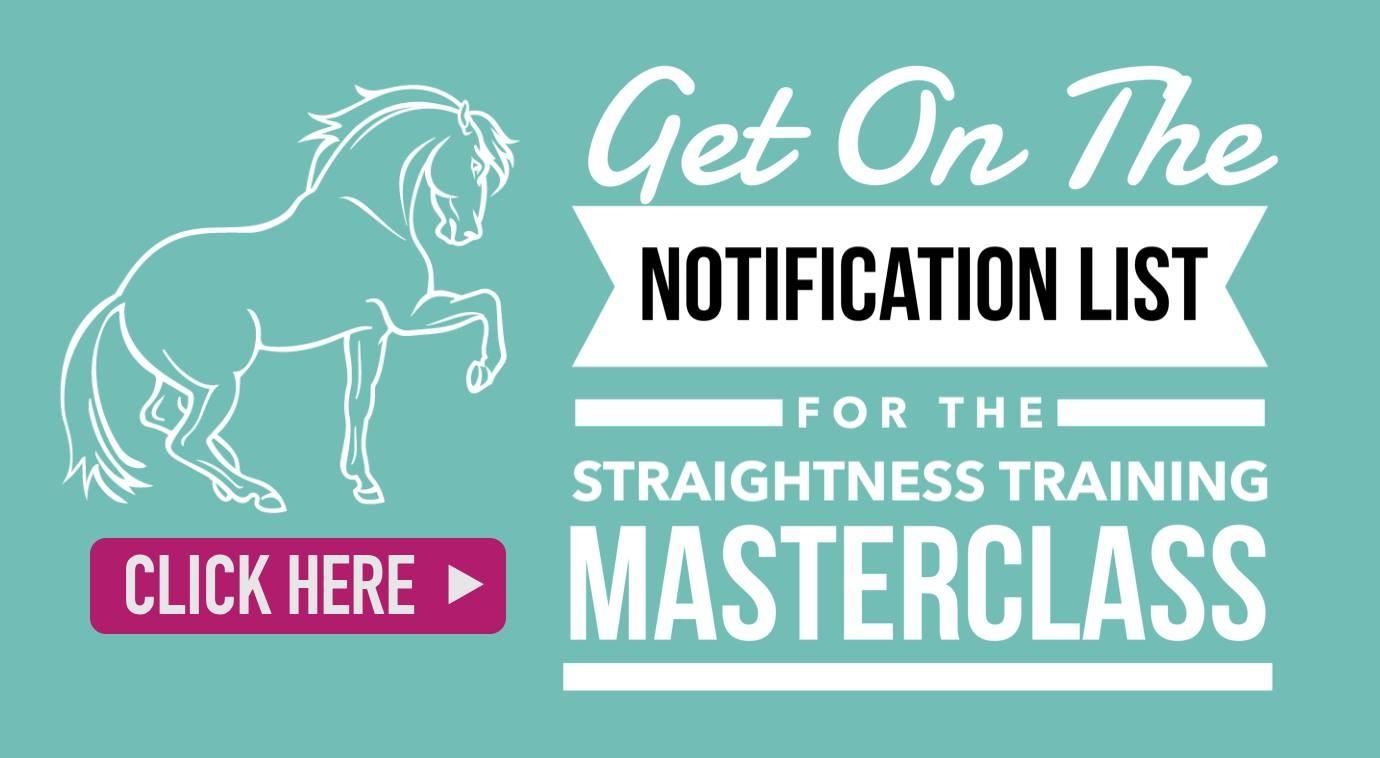 Hi Bambi, thanks for your interest in the Masterclass, I’ll talk about it in the previous video when you can sign up, just go here: https://www.straightnesstraining.com/news-and-events/coming-soon-live-masterclass-2019/ .

Will these Masterclass sessions be available to watch at a later date if we can’t make the live showing?

Hi Lorraine, thanks for your interest in the Masterclass, we’re thinking about it and I’ll be talking about this in the upcoming video, so stay tuned!

Congratulations on 10 years of Straightness Training online! You have helped so many people and horses; thank you for your perseverance and willingness to share your story and method.

Thanks so much for your kind words Vicky!

Thank you for being so brave and courageous Marijke. You are no fool! You have opened up a whole new way of being with horses for us. Especially in Australia where we have been isolated and somewhat blinkered to understanding that we can have such wonderful relationships with a horse based on fairness and respect. You continually improve on the program and you are as much my life coach as you are my inspiration for making the lives of horses better. You go girl! Ps. I like your accent!

Marijke, 7.5 years ago ST helped me make irrevocable changes my life and the lives of my horses! Thank you for developing an amazing and inspirational program!