Adopting Wolfee & How She Got her Name 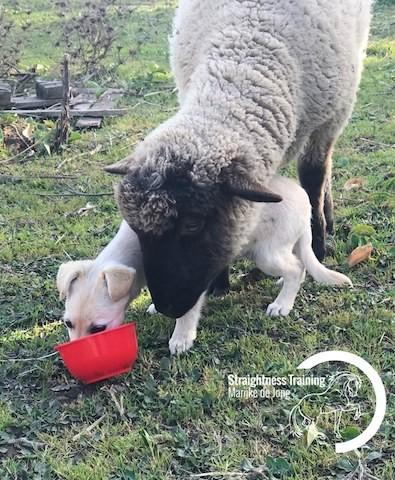 Although Wolfee was protected and sheltered by the sheep, she was on her own when it came to finding meat.

So for a few days, I spend some hours "hanging out" with Wolfee and the sheep, and I brought along some doggie food for her.

She enjoyed it thoroughly, and although her best friend, the buck, was curious about the food, obviously he didn't like it. 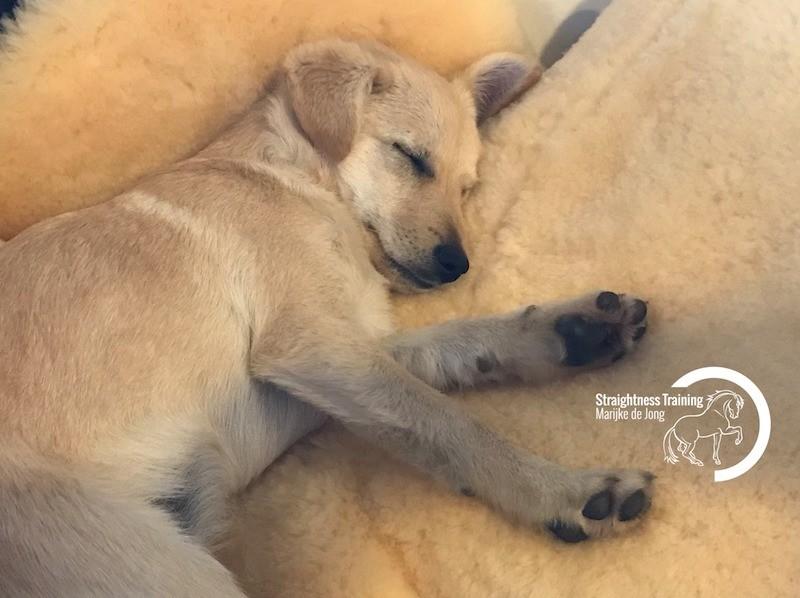 After a few days, I was able to catch Wolfee.

How Wolfee Got Her Name

Now we all know the Jungle Book Story with Mowgli, a boy lost by his parents as a baby in the Indian jungle during a tiger attack.

In the story, Mowgli has a fascinating upbringing because he is a human child raised by wolves who fed, protected and sheltered Mowgli.

Now our dog was raised by sheep, so we were looking a bit in the direction of this story to find a name for her.

Then, one day, Marc went to the golf course, and he happened to be playing golf with this ball: 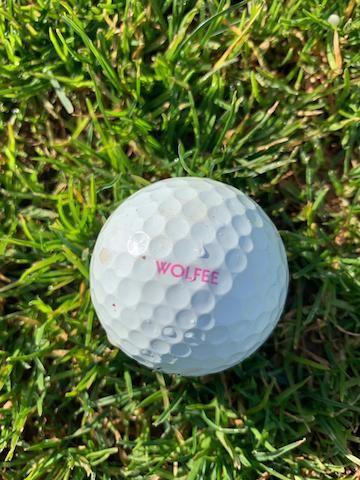 So voila, Wolfee got her name!

Now, in the first 2 months of her life, Wolfee had social play with her brother and guidance from her mother to shape behavior.

In the third month, also the sheep taught her some good manners.

Now, usually, dogs that are handled and petted by humans regularly during their first eight weeks of life, and have visited several places, and met other dogs, make the best pets.

Though, she had been missing a lot in the socialization process: she only met the farmer - whom she had became afraid for after he had caught her mother and brother. Plus, she didn't had the opportunity to meet and greet with other dogs, and had never left the field...

So I worried a bit whether it was not too late for setting things up for the best lifelong interactions with humans and other animals.

In the next posts, I'll show you how she explored her new world with other humans, dogs, and horses.

Links to Related and Recommended Articles:

Part 2: Wolfee Growing Up with Sheep » 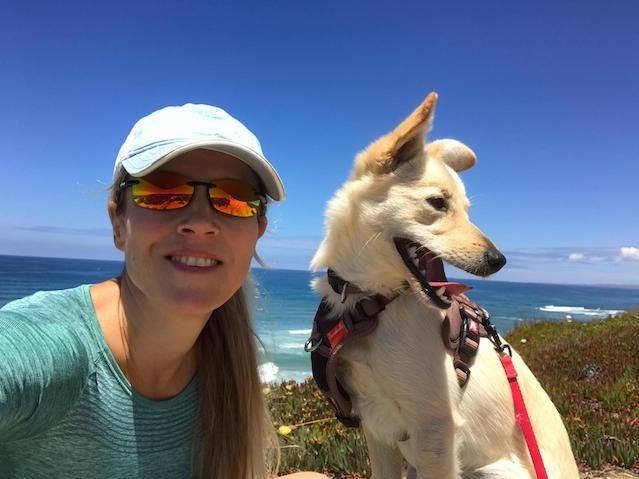 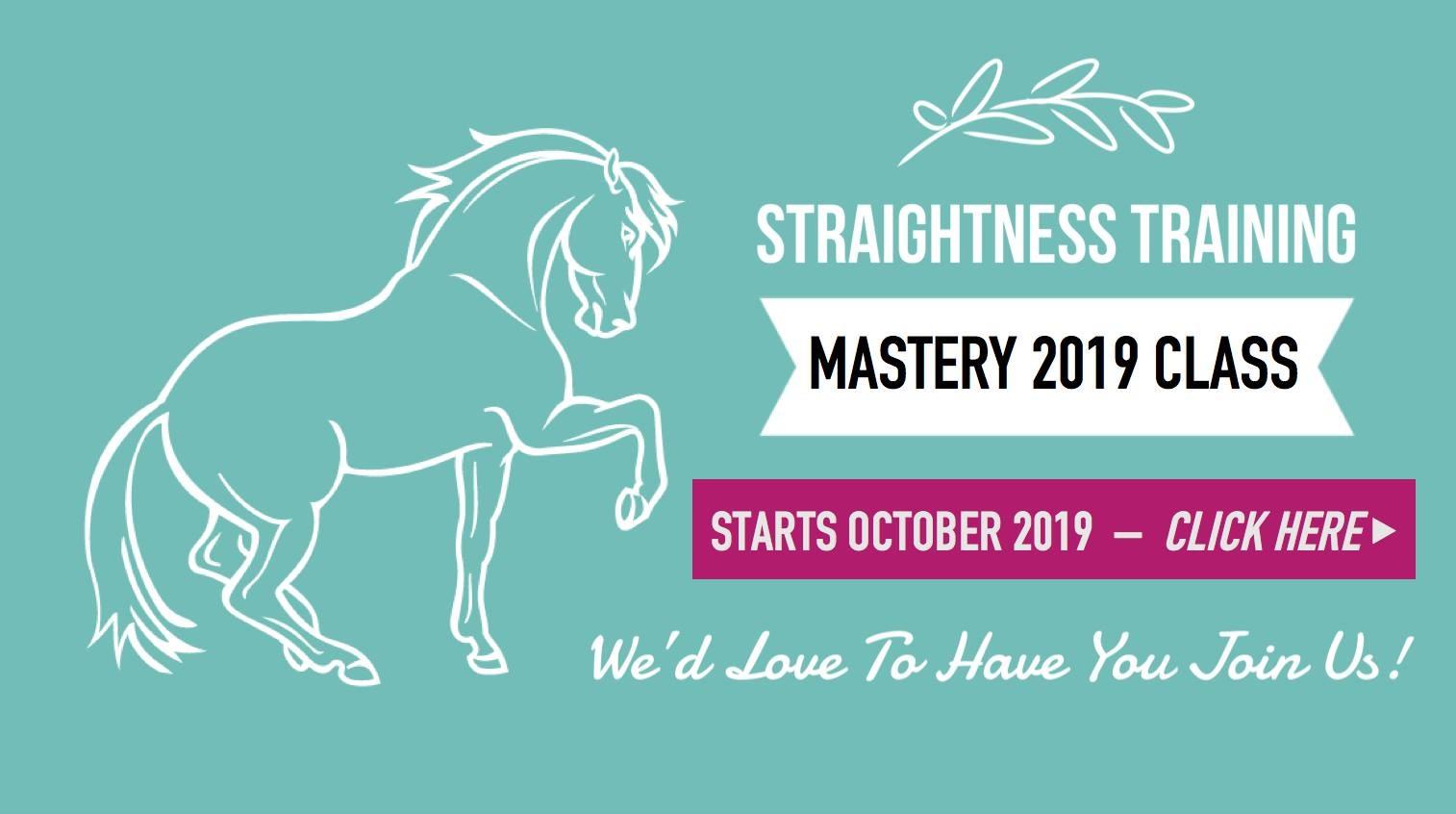