Settling Down In Portugal

In September, we all have been settling down in Portugal: We have been busy with unpacking all the boxes and furnishing of all rooms. But the horses have been acting like real grasshoppers 😉. 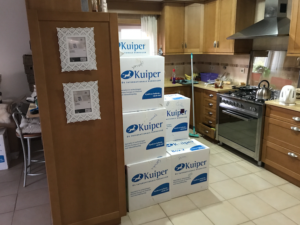 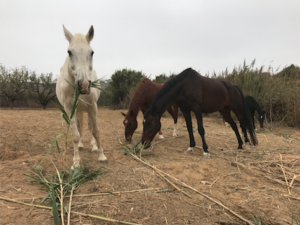 Four Areas For the Horses 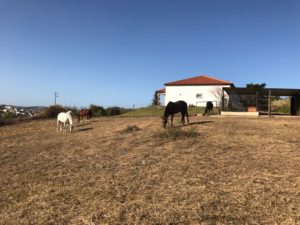 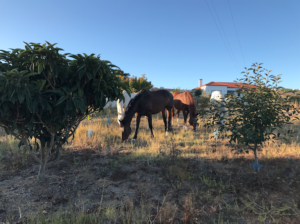 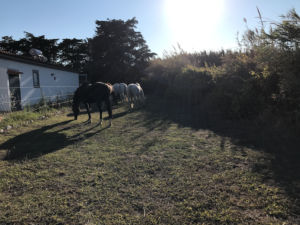 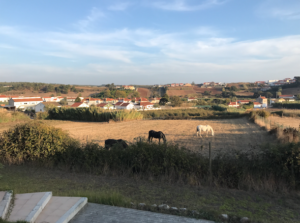 During the night, they have been in the dog field, because it has the safest enclosure. Now since they have been acting as real grasshoppers, there's not much grass left, so we feed them extra hay and pellets when they are in that area. During the day, we transfer them to the garden, grapevine and/or the big hay field, so they have a bit of variety during the day. And since we still have temperatures around 25°C (77°F) at around noon, there are a lot of flies, so they wear fly masks during the heat of the day, to protect their eyes and avoid irritations. 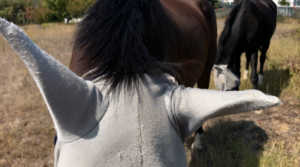 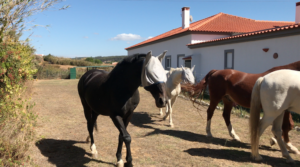