One of the questions people ask me is:

Of course, it’s about the ice they have below the sea level, so that’s:

But there’s another thing people don’t talk about…

And I consider this to be the two “Magic Powers” that fuel success when doing Straightness Training (ST).

Here’s the first one:

Well… that one thing is this:

When they hear a piece of advice, from someone that they have chosen to learn from, they say the following when given the advice:

And then they go, and they do it.

Now that might seem that’s some sort of a really mundane thing, but think about how rare that is. 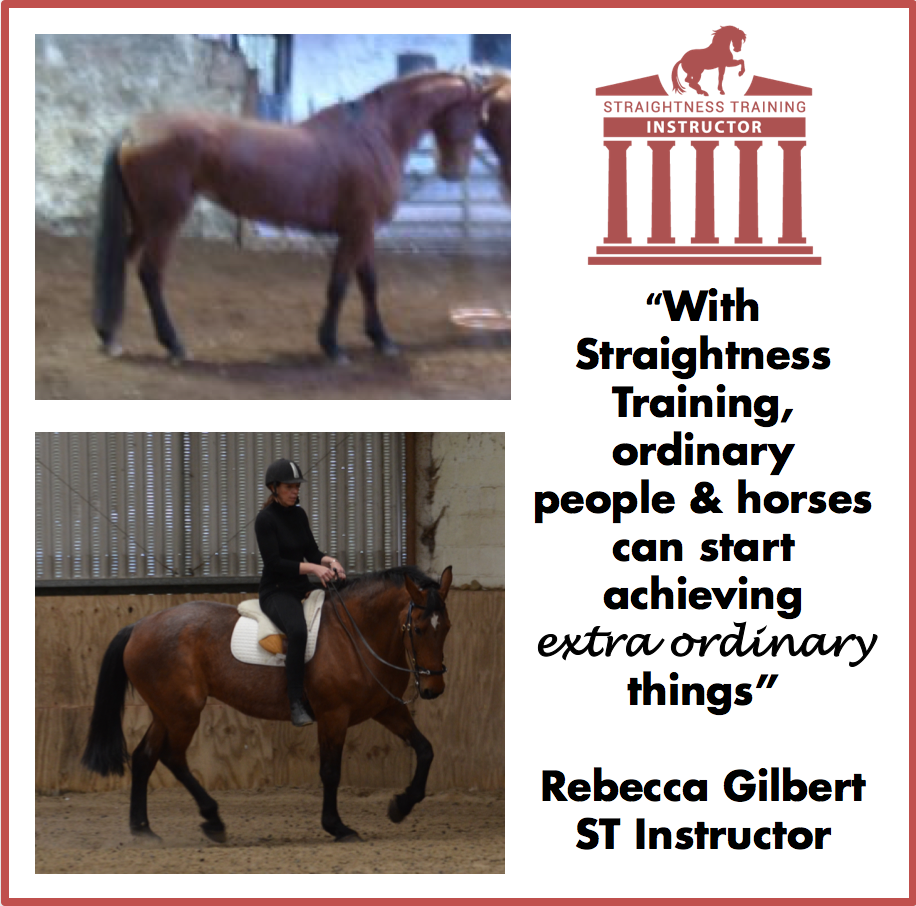 For example, there’s this one Scholar, her name is Rebecca Gilbert.

Now she came to me with her horse Milly to a clinic in the UK; I think it was somewhere in 2012.

And she drove 7 hours to get to the clinic (and 7 to get back home).

I’d never seen her before, but she blew me away when I first saw her and Milly working together.

So I asked her, “How come that you’re so well educated in ST?”

She said, “I just followed all your advice outlined in the Home Study Course.”

Since then, Rebecca and Milly developed all the way to Grade 4, which is great!

Now I’ve got another ST Instructor, in the same way, she lives in South Africa.

Her name is Zaneta Georgiades, you probably know her, she’s also super successful, and a really smart Scholar.

Since then Zaneta and her horse Delightful also developed all the way to Grade 4:

So it’s really great that both Zaneta and Rebecca are so succesful in Grade 4 now!

And I can’t really take a lot of credit for that, because:

Obviously, they are very dedicated!

Obviously, they take a lot of personal responsibility.

But you know, the one thing that was really noticeable about them eventually was, that when we started working together, they said:

“Okay, I’m 100% committed, I’m literally going to do everything you tell me”.

So my point here is:

All Scholars who are very successful they have that Magic Power, which is saying:

And then they just do it without trying to overcomplicate it with: 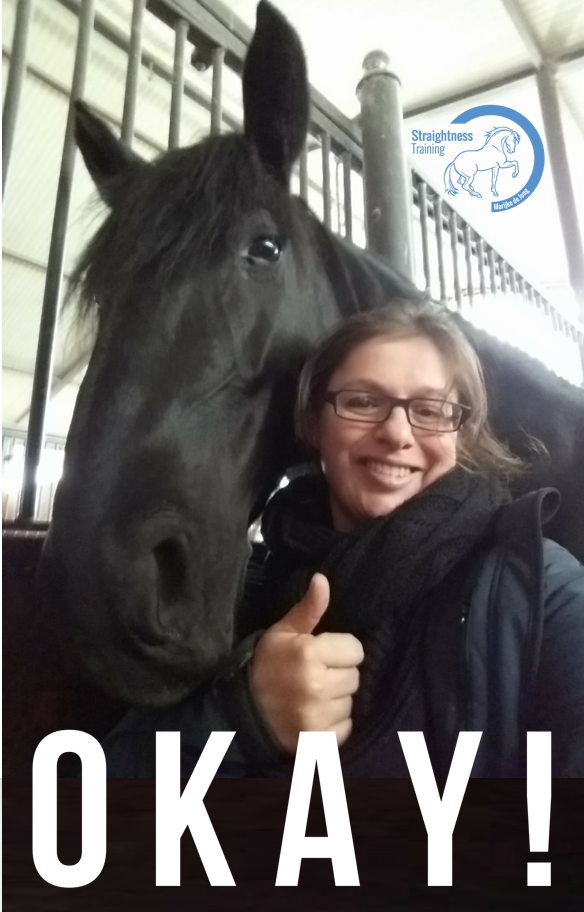 “You have, what I wanna have…

I’m not on a level to discuss things with you.

So I’m just going to do it!

And then if it doesn’t go as planned, I’ll ask a million questions on how to fix it.”

Because a lot of times things don’t go as planned, and that’s perfectly normal!

So I’m not saying:

“Hey do everything I that I tell you to do personally, and you’re going in a straight line to Grade 4.”

Instead, it’s a cyclical process, and for sure you need some additional coaching on your work.

Just do it and then tweak it after with 2mm at a time.

So Magic Power number #1 is the magic ability to do the unthinkable which is:

Every single one of my successful Scholars and Mastery Students, they all have long-term thinking.

So no one has ever come to me like:

Instead, they all think in the long term.

Plus, they put the needs of their horse first. So they specifically think in the long term about developing their horse not only physically seen, but also mentally, emotionally and spiritually.

As a natural consequence, every single one of these Scholars and Mastery Students is totally fine with:

Therefore, the place where we fall down, in horse training is:

Trying to get results right NOW.

Instead, if you invest the time into deliberately providing a lot of value to your horse by using ST for your horse, life becomes way better for both you and your horse.

And what’s interesting is, the by-product of deliberately providing value to your horse upfront and using ST for your horse to make him feel better, it automatically leads to a loyal horse, and that gives his Best Aikido to get you to the higher Grades in the ST Evaluation Program in the ST Academy!

So the “trick” is to go very front end heavy on delivering that value to your horse, and then waiting for the time he’s ready to give you his Best Aikido and the art of ST.

Every single one of my most successful ST Mastery Students follows that philosophy.

They have the two Magic Powers:

1. When they see someone do what they’d like to, when they hear someone says “Here’s how I did it and this is what I want you to do”, they say “Okay”.

2. And their STarting point is long-term thinking, that’s a big one too!

And if you combine Magic Power #1 with #2, you will be unstoppable!

Start To Use Your Magic Powers Today!